Explanation of V-spoilers - and what they can do. Save up to 5 % of your fuel consumption and thereby reduce your CO2 emission.

V-spoiler, has its name from the V-shaped shape, which originated from experiments with a so-called Vortex generator, in everyday life called VG. VG`s are known from Siemens, Vestas, NASA, Formula 1 designers. As the listing says, a VG is nothing new, but a unit that helps to control wind and vacuum in the best possible way, to avoid resistance and lag.

Singles shall be placed on the trucks and vans tractor head, on the two sides and top roof. 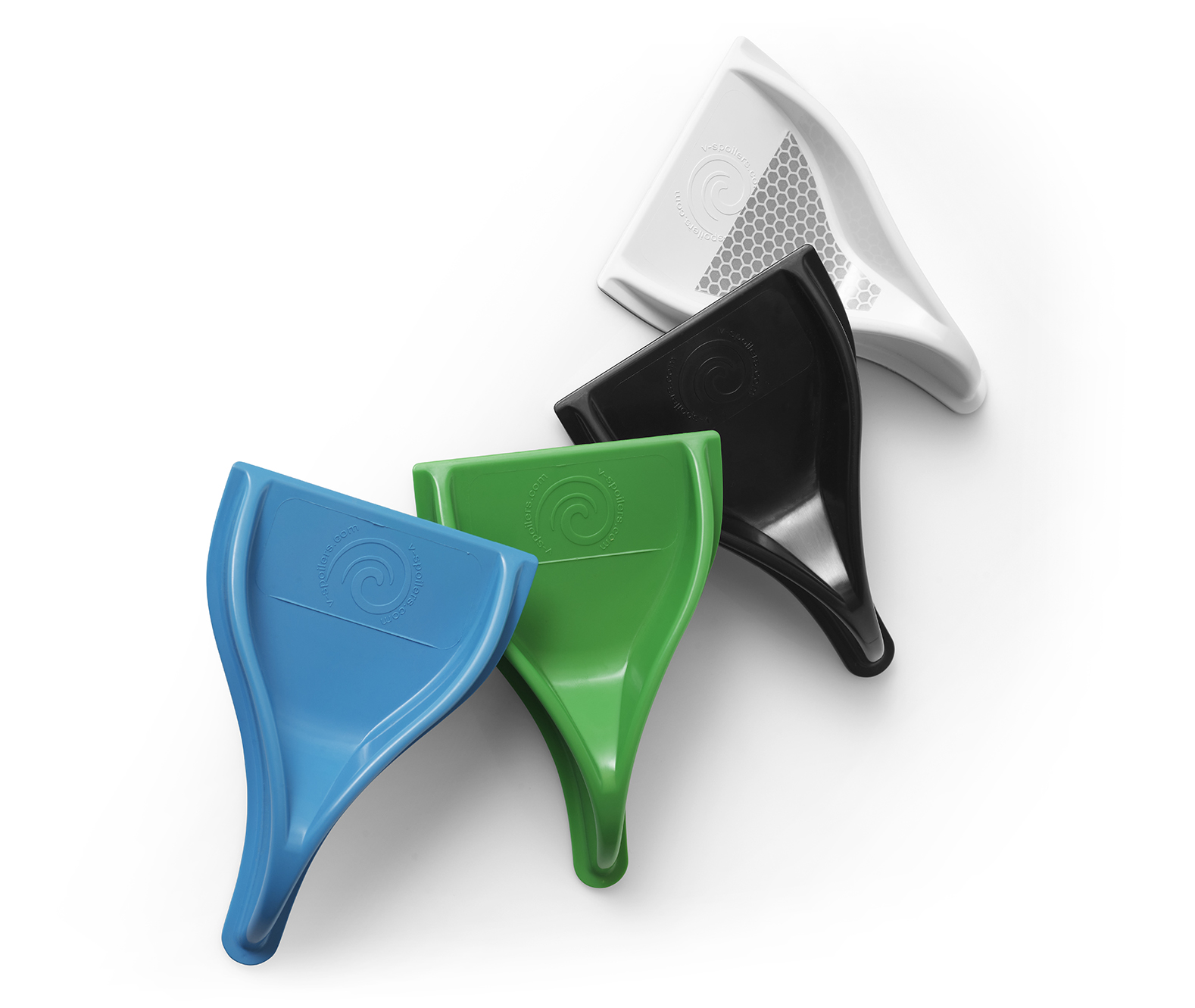 Panels shall be placed on the trailers, boxes, vans and busses rear end, on the two sides and on top roof. 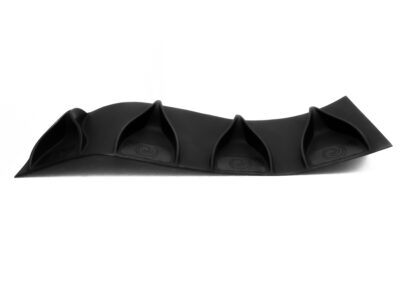 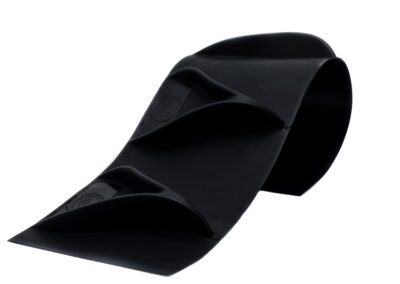 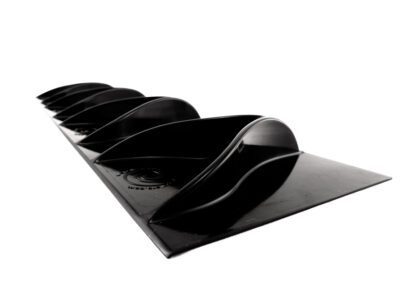 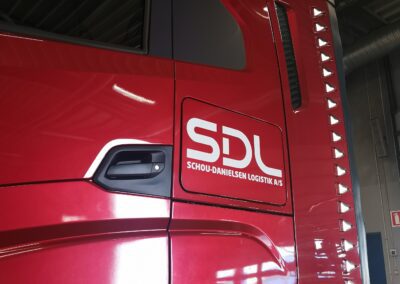 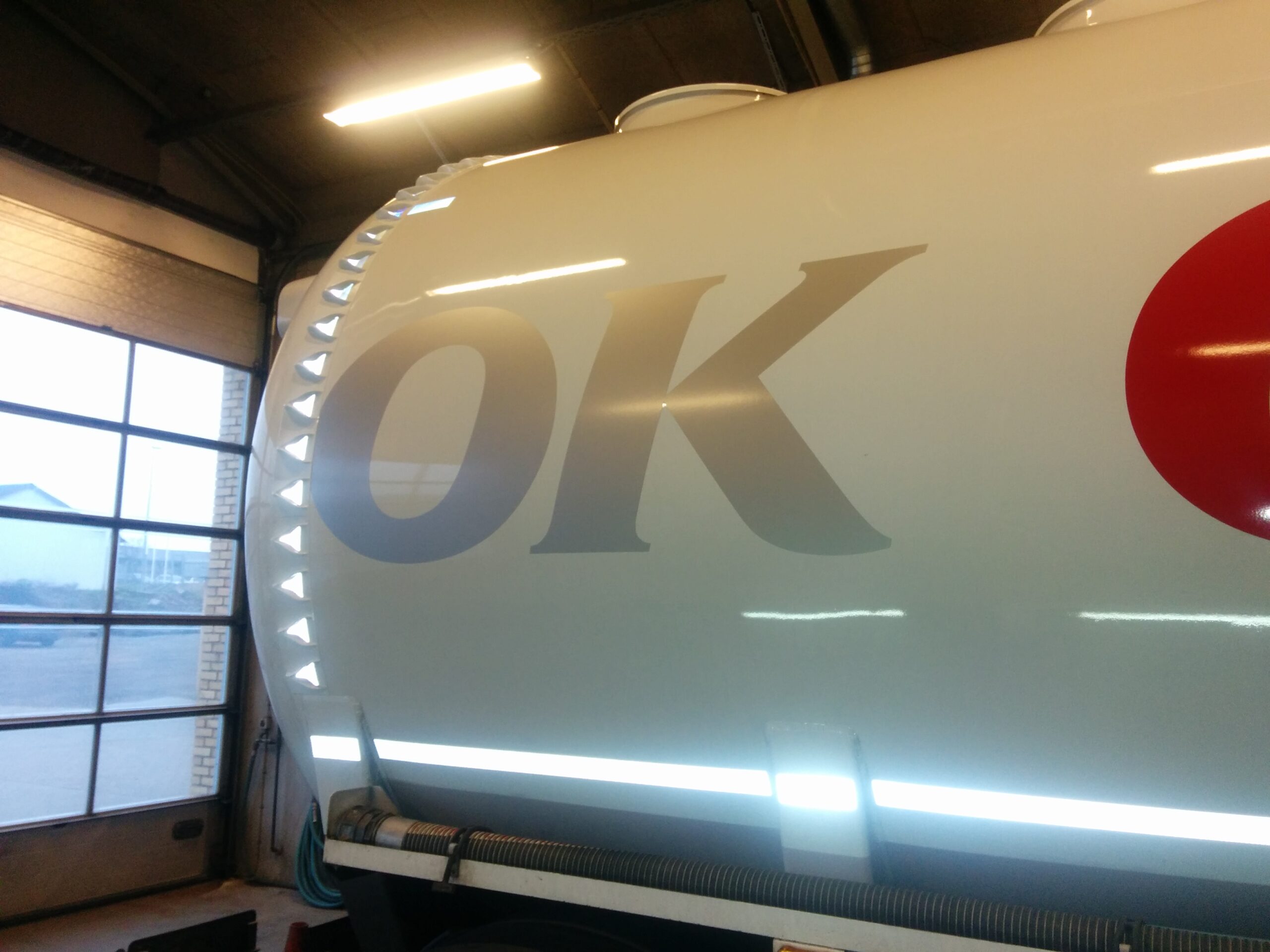 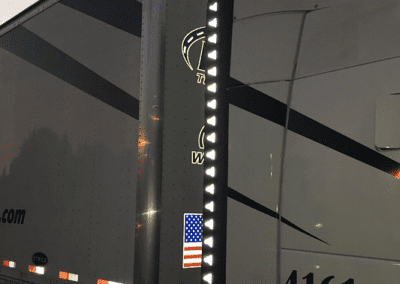 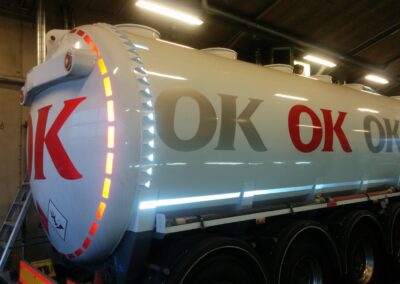 V-spoilers are easy to install and mount. Below you can see a selection of our customers’ cars and their v-spoiler installations. Want to learn how to install v-spoilers? Check out our how to videos.

Do you have questions about our products or do you maybe want to become a V-spoilers dealer? Don't hesitate to contact us.